Granted, this is the worst case scenario – but it is not unheard of. You might have to deal with a major flood in a situation that could have been easily prevented. Let’s go through the steps to make sure that that never happens to you.

Now, let’s talk about what kind of shut off valve is best to have installed. The traditional models feature a round handle or a knob that you have to turn multiple times before it shuts off the water completely. Those are called gate valves. The gate is lifted to open the valve and is returned down to its original position to close the valve (see picture above). Nowadays you have the ¼ turn shut off valves that require – as the name implies – only a quarter turn to shut the water off. These use a ball inside the valve which is being rotated around its axis by ninety degrees in order to block the water flow. They are also named ball valves. They have either an oval shaped knob or a longer handle which makes them a lot easier to operate (see pictures below). Also, since it’s just a ¼ turn they achieve what they are supposed to achieve much quicker than the gate valves, which – when it comes to preventing a water leak from continuing – can make a big difference.

You might have heard the term ‘stops’, like ¼ turn stops, instead of shut off valves or ball valves. They are the same thing – different names for the same item.

To sum up our findings: First, make sure you know the exact location of where the water main comes into your house and where the main shut off valve is located. Most of the time it is either in your basement or crawl space. Second, it is always a good idea to check your shut off valves regularly throughout the entire house. Exercise them at least once a year to keep them from sticking. If you find one that is not working properly give us a call and we will install a new one so that you have the peace of mind knowing that in an emergency situation you will be able to turn the water off quickly.

More from our blog 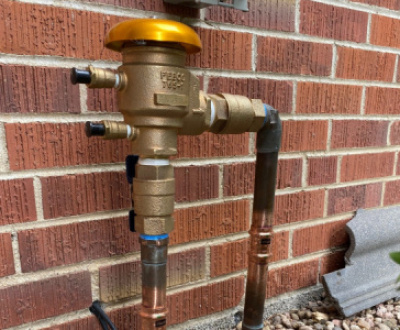 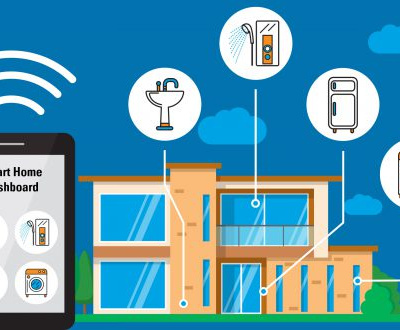 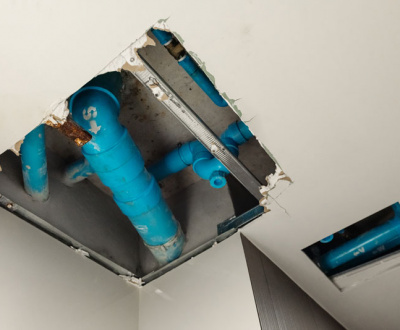 Locating and Dealing with Sewer Problems 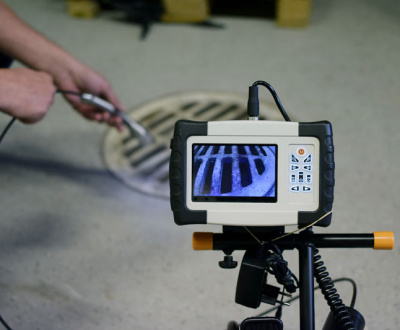 How Sewer Problems Are Solved

Solving Sewer Problems Depending on the type of sewer problem you have,…
Continue reading 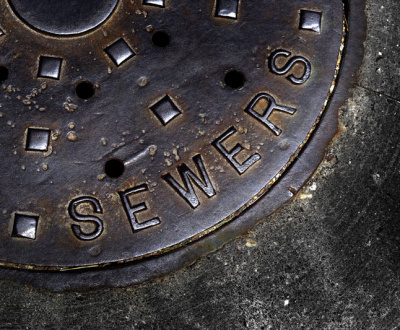 Well-Functioning Sewers Are More Important Than You May Think 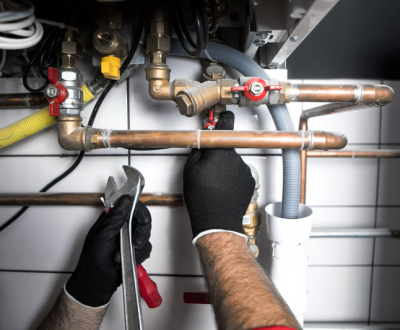 The Importance of Plumbing Drains and Vents 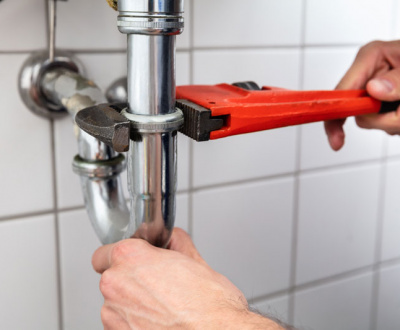 If you have sewer and drain problems and your drains are blocked,…
Continue reading
Prev. Post
All Posts
Next Post
No Comments

We guarantee all of our work and use only the highest quality materials. That means brand-name repair parts, pipes, and fittings, and other materials that often exceed the quality required by code.
Our mission is to perform at our best, for all of our customers, every day.